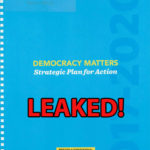 A leaked copy of David Brock’s American Bridge opposition group’s playbook has found its way to the public, and the strategies it contains describe what could easily be considered sedition at the least, and at worst outright treason against a democratically elected president by openly strategizing his impeachment. David Brock was at the forefront of […] 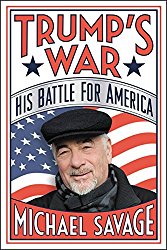 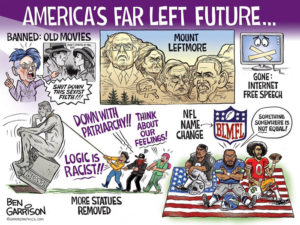