Just when you thought you’ve heard the most self-destructive policies come out of Sweden’s leadership, their Minister of Culture and Democracy comes out and publicly calls for reintegrating ISIS fighters returning from waging war in the Middle East back into Swedish society. Sweden’s Ministry of Culture, formed in 2007 and currently run by Alice Bah […] 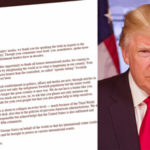 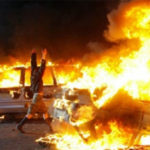 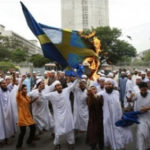 Sweden may not be ready to admit the vast social and criminal problems they are facing due to mass migration, mostly from the Middle East and Africa, but it appears members of their police force have reached their breaking point. One Swedish police officer, who is a 47-year veteran of the force, apparently had enough […]