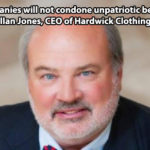 The owner of Hardwick Clothing, which happens to be the oldest suit manufacturer in America, announced that he will be ceasing his sponsorship of the NFL over the league’s support of player’s “unpatriotic behavior”. Hardwick Clothing has until now provided suits for on-air NFL personalities as well as purchasing air-time in the form of commercials. […] 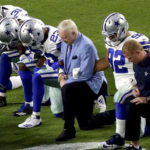 All eyes were on the Dallas Cowboys on Monday Night Football, where they were playing the Arizona Cardinals, to see if “America’s team” would follow the trend of kneeling for the National Anthem or if they would rise above politics and respect the nation’s flag. That question was answered last night, as the Cowboys attempted […] 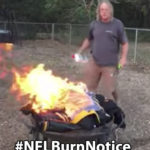 Following a series of NFL players taking a knee, locking arms or hiding in the locker room during the playing of the National Anthem a number of fans are expressing their outrage in the form of burning their favorite team’s jerseys and gear. NFL players claim to be showing solidarity and protesting “injustice” in America, […] 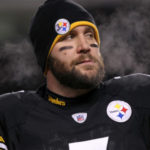 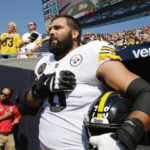