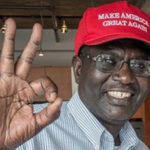 Malik Obama, the half-brother of prior president Barack Obama, made waves in his family during last year’s election when he openly threw his support behind then candidate Donald Trump. Since that time, Malik has used Twitter to both criticize Hillary Clinton and Barack Obama, while at the same time spreading support for President Trump. Barack […] 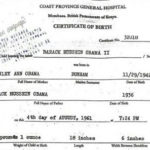 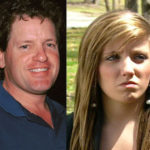 With Donald Trump’s poll numbers skyrocketing over the past week, especially after the announcement from the FBI that they are reopening the email case against Hillary Clinton, it appears even members of Clinton’s family are seeing the writing on the wall. Macy Smit, the daughter of Bill Clinton’s brother Roger Clinton, told Radar Online that […] 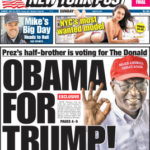 It seems not everyone in Obama’s family shares his political views on America, namely his half-brother Malik Obama who lives in Kenya but plans on returning to Maryland in November to cast his vote.  The last straw for Malik was Hillary Clinton escaping justice for her personal email server and the classified information that was […]