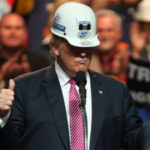 One of the main rallying cries among those who supported Donald Trump during last year’s election could be described in a single word…jobs. The American working class has watched over the past two decades, starting with the signing of NAFTA, as thousands of blue collar middle class jobs have vanished.  These jobs have either been […]

A revolutionary business move has been announced by South Korean company LG Electronics, who will build new production facilities in the United States that will employ American workers and produce their line of washer machines to be sold domestically. LG Electronics has stated that they will invest $250 million to build a new plant in […] 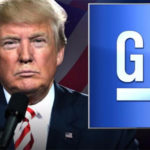 Although president-elect Donald Trump hasn’t been officially sworn into office yet that hasn’t stopped him from using his enormous influence, along with a massive social media following, to get his pro-American jobs message out to companies seeking to take advantage of cheap foreign labor. Trump has focused heavily on auto-manufacturers, starting with Ford last month […]

Yesterday Ford announced their intention to scrap their plans to invest in a new production plant in Mexico, and instead will be expanding their factory in Michigan resulting in the creation of 700 new jobs, which they attributed to Trump’s future business friendly policies. This is just the latest new jobs announcement tied to Donald […]

Donald Trump has made abundantly clear his mission to save American jobs and incentivize companies to move back to the states from overseas, but once again before even being sworn in it appears his policies are paying off for the working class. Previously Ford Motor Company had planned to invest in new facilities in San […] 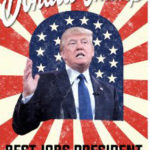 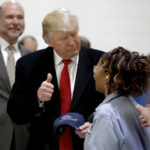 Donald Trump recently announced that he successfully negotiated a deal with Carrier that will end up saving 1,000 American jobs from moving to Mexico, fulfilling a core promise during his campaign, but not everyone was happy about it. In an article featured in Newsweek, the author claimed that Trump’s deal with Carrier represented pure “crony […]